Detecting minds where there are none

You’re sitting in your bedroom and hear three sharp raps at your window. Rat tat tat. Ten seconds later, you hear it again. Rat tat tat. More than likely, you’re going to imagine an agent — a mind — is behind that rapping. That’s agency detection. 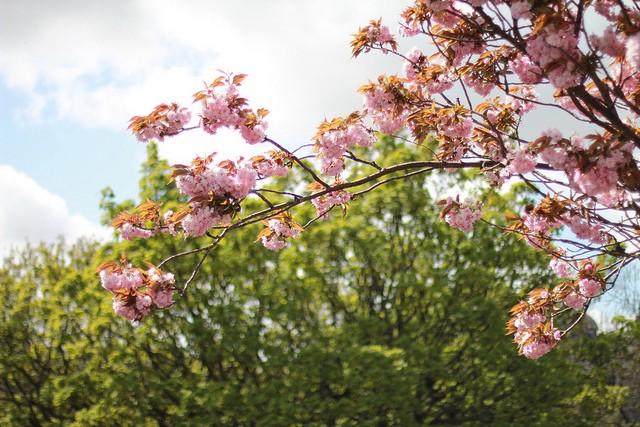 This happened to me a few years ago. It was, after investigation, just the wind — but the pattern was such that my mind assumed there was someone was there, rapping on the window. The branch had probably knocked against the window countless times — but my brain only said “oh hai Jon” when something (unconsciously) registered that there was something more than chance at play — a possible agent.

Humans are pretty good at agent detection, and probably lean towards detecting many false positives, as I did with the branch. It’s better to misinterpret the rustling leaves as an approaching lion and live to tell the tale, than to ignore them, and be eaten. (There are, I believe, many scientists examining this phenomenon, and just how sensitive we and other animals are to it.)

There’s a lovely term for this: Hyperactive Agent Detection Device (HADD). The determination of agency where there is none — can be seen as a symptom of HADD. Our brains are wired to be a little too sensitive, a little hyperactive. It’s probably to our advantage to be biased in this way — it’s better to be over sensitive and imagine that there is a lion in the bushes, than to not consider it at all.

As a result, we’re prone to see agency where there is none, a common human bias.

Some possible examples, based on my loose definition:

We all have, and we’ve probably all experienced, agent detection. It’s interesting to pay attention to those around us, detecting HADD — fabricating agents where there are none.